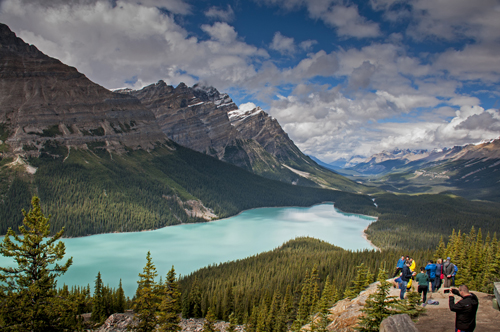 Traveling from Lake Louise to Jasper, Alberta on Highway 93 North is considered "Drive of a Lifetime". It is indeed one of the world's most spectacular drive. This stretch of highway is famously called "The Icefields Parkway". The Icefield Parkway stretches for a good 232 km with double-lane winding highway along the Continental Divide. Along the way you will admire the great rocky mountain peaks, wonder at the majestic icefields and swept away by those vast sweeping valleys. 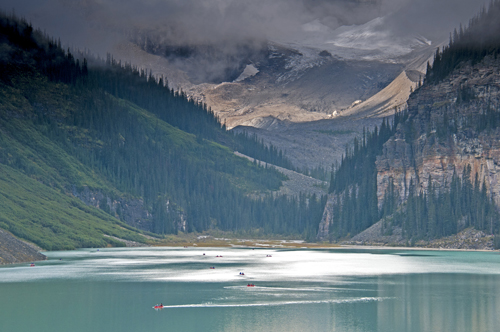 Lake Louise is an attraction all by itself in Banff National Park area in the Canadian Rockies. It is known for its turquoise, glacier-fed lake nestled in high rocky peaks and overlooked by majestic Fairmont Lake Louise Chateau. Take a boat ride or just walk across the lake to soak in the views. If you are staying at Fairmont then you will get gorgeous lake views from the lake facing rooms. Even if you are not staying there you can soak in those amazing views from it's dining halls. 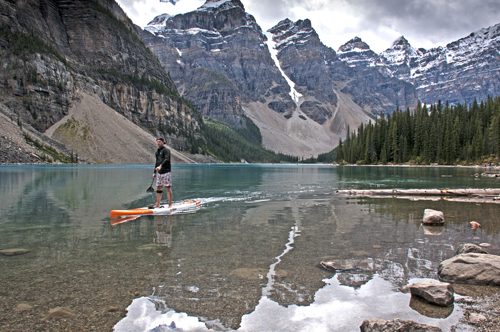 Moraine Lake is a glacially fed lake in Banff National Park, 14 kilometres (8.7 mi) outside the Village of Lake Louise, Alberta, Canada. It is situated in the Valley of the Ten Peaks, at an elevation of approximately 6,183 feet (1,885 m). The lake has a surface area of 50 hectares (120 acres). The lake, being glacially fed, does not reach its crest until mid to late June. When it is full, it reflects a distinctive shade of blue. The colour is due to the refraction of light off the rock flour deposited in the lake on a continual basis. 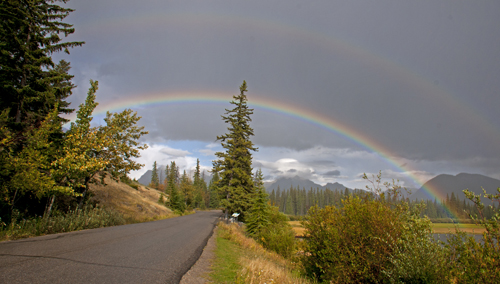 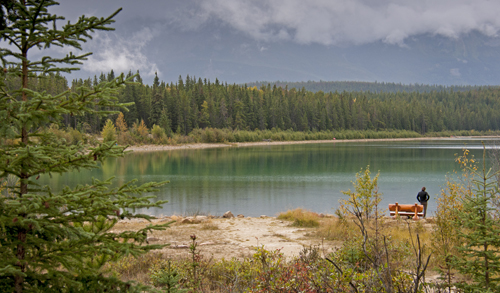 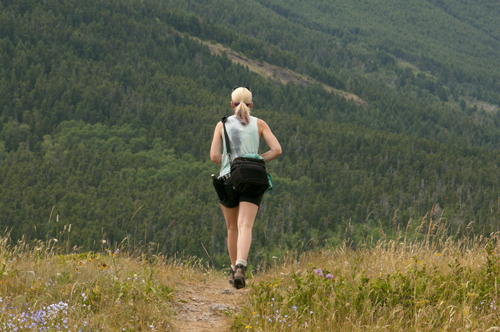 The prairies of Alberta meet the peaks of the Rocky Mountains in Waterton Lakes National Park. Clear lakes, thundering waterfalls, rainbow-coloured streams, colourful rocks and mountain vistas await hikers and sightseers. With an exceptional diversity of wildlife and wildflowers and a cozy little waterfront town to serve as a home base, Waterton packs a big natural punch into a relatively small and accessible area. 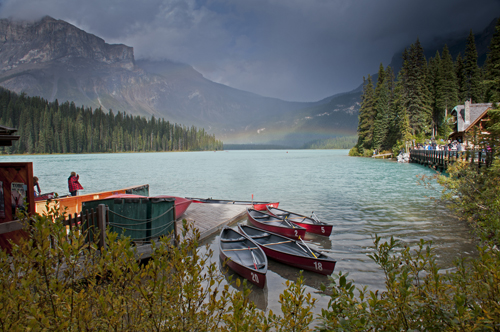 Named for a Cree expression of awe and wonder, Yoho lies on the western slopes of the Canadian Rocky Mountains. Vertical rock walls, waterfalls and dizzying peaks draw visitors from around the world. With exceptional hiking and sightseeing, the park offers a unique glimpse of Canada’s natural wonders, from the secrets of ancient ocean life to the power of ice and water. 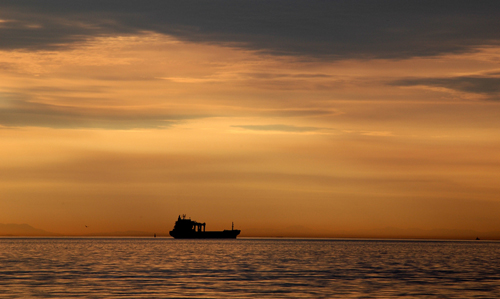 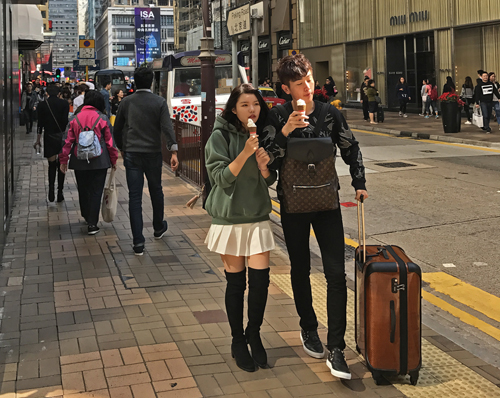 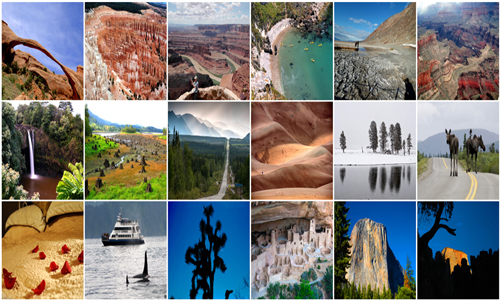